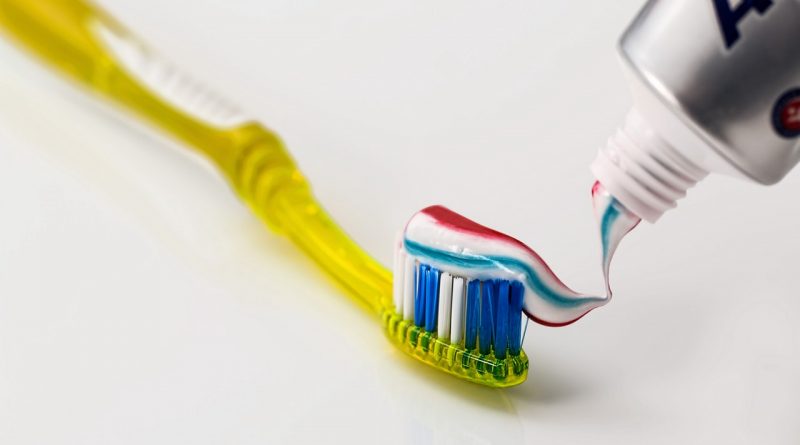 If you answered yes, then you will be interested in this article.

Bleeding in the gums is not something normal, it can be caused, in the least of the cases, by a hard brushing that irritates the walls of the gums; and in the worst of the cases, it is usually due to some inflammation in the gums, these bleeding and for this reason they are usually quite frequent, that means that in each brushing blood comes out. The inflammation of the gums is produced by the bacterial plaque that when it is not removed in a correct way, little by little it penetrates the soft tissues, causing in the person the famous gingivitis.

Some other more frequent symptoms of gingivitis are:

To avoid gingivitis, it is important to have a special hygiene routine that allows the plaque to safely disappear.

The use of a good toothbrush is the basis to avoid the appearance of plaque and tartar on the teeth, the amount of force used at the time of brushing is not more effective, uses a technique that does not require a greater force. The circular movements in the external face of the teeth and gums, and the ascending and descending movements in the internal part will be of great help for the elimination of the plaque. Make use of brushes with a head adapted to the oral cavity, with soft bristles and a rounded finish. Electric brushes can be used. Brushing is recommended after each meal.

The use of dental floss is essential in cleaning teeth; many people often skip this step but you do not. It allows you to remove traces of food or plaque that lodged between your teeth. The technique to use is to cut the floss in a considerable size (30cm approximately) and roll it in the fingers; you pass through each tooth making soft movements. You can use interdental brushes.

The use of mouthwashes helps to destroy and inhibit bacteria lodged in the oral cavity, favoring the preventive action of gingivital problems and avoiding the appearance of plaque and tartar. It also helps to remove toothpaste residues.

So now you know, if brushing your teeth bleeds your gums, it is advisable to visit your dentist to determine the reasons for the bleeding and to prevent and eradicate the presence of gingivitis. Go to specialists who can advise you on essential care, and thus avoid serious diseases that can damage the health and appearance of your teeth. Visit the best Tijuana dentists.