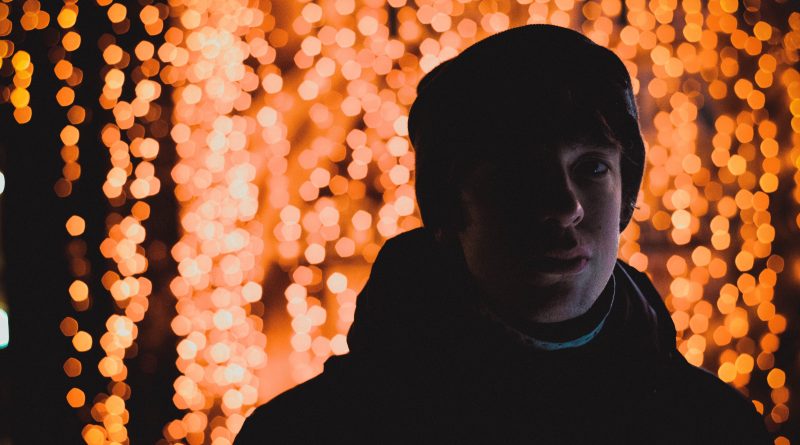 One of the most significant problems of adult men after problems with erectile dysfunction. After 50 the sexual desire can begin to diminish, and it can be a pressure when your wife is younger than you, or your partner wants to have sex, and you are not willing because you do not want to see

However, why does this happen?Ff

Testosterone: According to Medical News Today, Testosterone is the hormone responsible for the development of male sexual characteristics. Hormones are chemical messengers that trigger necessary changes in the body. Females also produce testosterone, usually in smaller amounts. It is a type of androgen produced primarily by the testicles in cells called the Leydig cells. In men, testosterone is thought to regulate many functions alongside sperm production.

As it is not only a topic related to the production of sperm, it is also involved in topics such as sexual impulse desire, bone mass, fat distribution, muscle size and strength and production of red blood cells.

Age: It is strange as at the beginning of adolescence sexual impulses are so strong, and later are only decreasing little by little. You can keep or retain these desires a little or it can vary in the age in which they are potentized but the reality is that even when there is much sexual desire after 60, the ability to have long-lasting erections or in some cases just having them is very complicated and is rarely completed and that is very frustrating for both parties. Do not think that everything is lost, you can go with a urology Tijuana, and he can recommend some medication that is right for you.

Tiredness: Male sexual desire is very changeable, and one of the things that bother the libido is fatigue and after work stress that is the second causes that most spoils the sexual life of the male and his decrease in desire for his partner. In either case, if our brain is busy in other things, it is not able to disconnect to focus on sex. Take at least a moment a day when you do not think about work and relax. Another thing that may be contributing to your fatigue is the few hours you have of sleep, and this hormone level causes the shortage of hours of sleep results in lower levels of testosterone in the blood which causes a decrease in sexual appetite.

Problems of self-esteem: Although you do not believe it is in a significant cause of the sexual deficiency of men, and although we are entering a more psychological issue may not feel enough to satisfy the sexual desires of your partner make us feel not Wanted and ugly. Having a kinder perception of ourselves will make us not feel unpleasant when we have relationships. Maybe some of your biggest insecurities are valid reasons for not feeling good about yourself; you have to change do something for yourself and to improve your situation.

Medications: Some medicines can cause impotence MedlinePlus says about this “Many medicines, and recreational drugs can affect man’s sexual arousal and sexual performance. What causes impotence in one man may not affect another man. Talk to your health care provider if you think that a drug is having a negative effect on your sexual performance. Never stop taking any medicine without first talking to your provider. Some medicines may lead to life-threatening reactions if you do not take care when stopping or changing them. ”

Depression: The number 1 disease of the 21st century harms the sex drive of millions of men around the world. To worry a lot and to be sad all the time annihilates the sexual desires and if it does not do it, our state of mind will do it the medicines that we consume to fight the depression. This is one of the cases in which a single factor can affect the physical and emotional state of the individual. If you think the reason for the impotence is for the medication do not suspend it suddenly, it can be worse than you imagine.

Resignation: Some men after spending long periods without having relationships simply resign themselves, and you do not want to know more about the subject. A long period with a shortage of sex can result in not seeking to practice it because we tire of always having the initiative to have it or because we no longer want to find the “right moment.”

Having children: The time that is spent watching them and when they are babies being awake at night while crying is tired and sometimes stressful, but you always have to save time to have relationships although this means having to be looking for times in the schedules and be organized. Do not allow your children to absorb more of the time than they should.