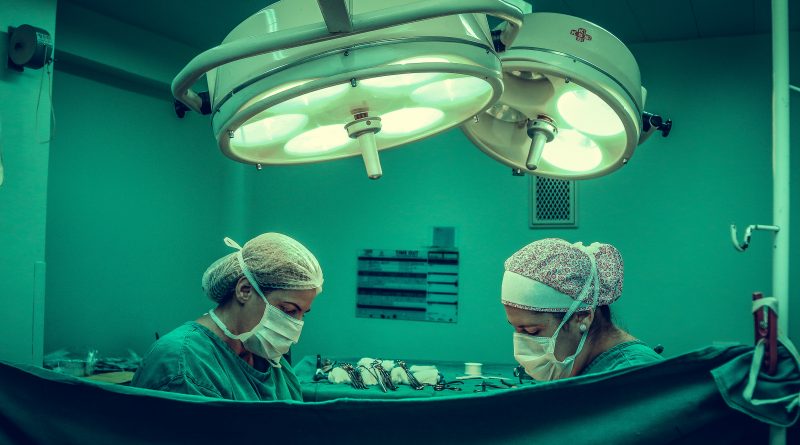 Breast augmentation surgery is one of the most demanded surgeries in the country and in the world. The good thing about this surgery is that you can decide what size of breasts you want, there is no ideal age at which you can perform this surgical procedure, however it is recommended that it be performed after 17 or 18 years of age, because at this age the body has already developed enough to perform the surgery and when it is already clear the reasons why you want to undergo this procedure.

The procedure consists of the following:

This surgery is the second most famous and popular, it is the best surgery to shape and shape the body.

Liposculpture is a procedure that consists in eliminating accumulated fat from certain areas of the body, and then injecting it in areas where it is desired to increase, such as the breasts, buttocks and legs. This surgery can be performed after the age of 18, however it is recommended that it be performed after the age of 20, because the metabolism before that age makes it possible to lose weight and shape the body without the need for surgery.

Liposculpture is a technique by which fat deposits are removed with cannulas that are introduced into the body through which the fat is aspirated.

During the intervention, the areas of the patient that will be treated are marked, then the anesthesia is applied and once this is done, the cannula is introduced, through which it is injected a tumescent fluid that will help eliminate excess fat. This process is repeated in the different areas where the patient wants it. The operation usually lasts from 2 to 4 hours.

The approximate price is 50 thousand pesos.

A Tummy Tuck is a partial abdominoplasty also called a mini abdominoplasty. This surgery is a little milder and less complex than the abdominoplasty, so it is perfect for people who want to shape their abdomen and eliminate excess fat quickly and easily.

This procedure involves the removal of an ellipse of skin and fat from the lower abdomen of about 15 centimeters long, the fascia of the abdominal musculature are sutured from the navel to the pubis and is accompanied by an abdominal lipoaspiration that can be extended to the flanks, to mold a narrower waist.

Once the surgery is finished, there will be a scar similar to that of a

horizontal cesarean, which will improve in the following 12 months.

The approximate duration of the surgery is 2 hours and the Tummy Tuck México cost is approximately 4,500 dlls.